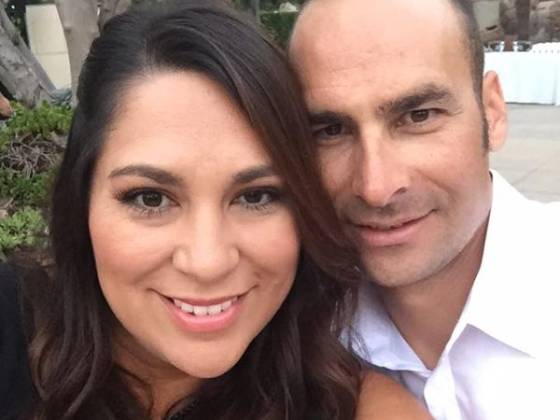 To our RXD Community:

Back in December 2015, Bernadette noticed a lump in her left breast. After subsequent tests and workups, we were informed it was cancer on February 5th 2016. We were told the type of cancer was Invasive Ductal Carcinoma, and she was also “HER2 positive” with very high levels of the bio-marker. In other words, she has a very aggressive and rapid spreading cancer.

However, the doctors were very optimistic. After a number of tests including biopsies, mammograms, CT scans, and a PET scan, it was determined that she would have to endure six rounds of aggressive chemotherapy starting on March 2, 2016. Each treatment lasted about 6 hours with a total of 4 drugs being administered. These treatments took a physical and emotional toll on her, to say the least. She had a positive response to the chemotherapy, as the tumors did shrink in size. Bernadette finished her last chemotherapy treatment on June 15, 2016.

After the chemotherapy, we then had multiple appointments with the surgeon to discuss her options moving forward. Due to Bernadette being breast cancer gene-positive, it was determined the best action would be to schedule a double mastectomy. She had surgery on August 16, 2016. We were extremely pleased to hear that all of the margins in the breast tissue came back clear. Unfortunately, there were microscopic cancer cells that did spread to a couple of the lymph nodes. Bernadette’s recovery has gone pretty smooth with only a few minor hiccups. On September 6, 2016, we were informed that she will have to undergo radiation 5 times a week for 2 months. We hope to start the radiation sometime in October. As you can imagine, it has been an emotional roller coaster with good days and bad days. She still has a long road ahead of her with two surgeries to go. These surgeries won’t take place until sometime next year due to her treatment process. Bernadette still has to go every 21 days to get targeted therapy infusions, which target the HER2 positive breast cancer cells, until next year sometime.

Through this all, Bernadette has remained strong and optimistic in the fight against her cancer. She is still Bernadette, an amazing wife and mother to our two boys. We cannot express enough gratitude to the heartfelt support we have already received from the RXD Community. It means so much to us to see RXD come together as a community to raise awareness for breast cancer not just for Bernadette, but for the thousands of women affected by this disease each year. Simply put, THANK-YOU.